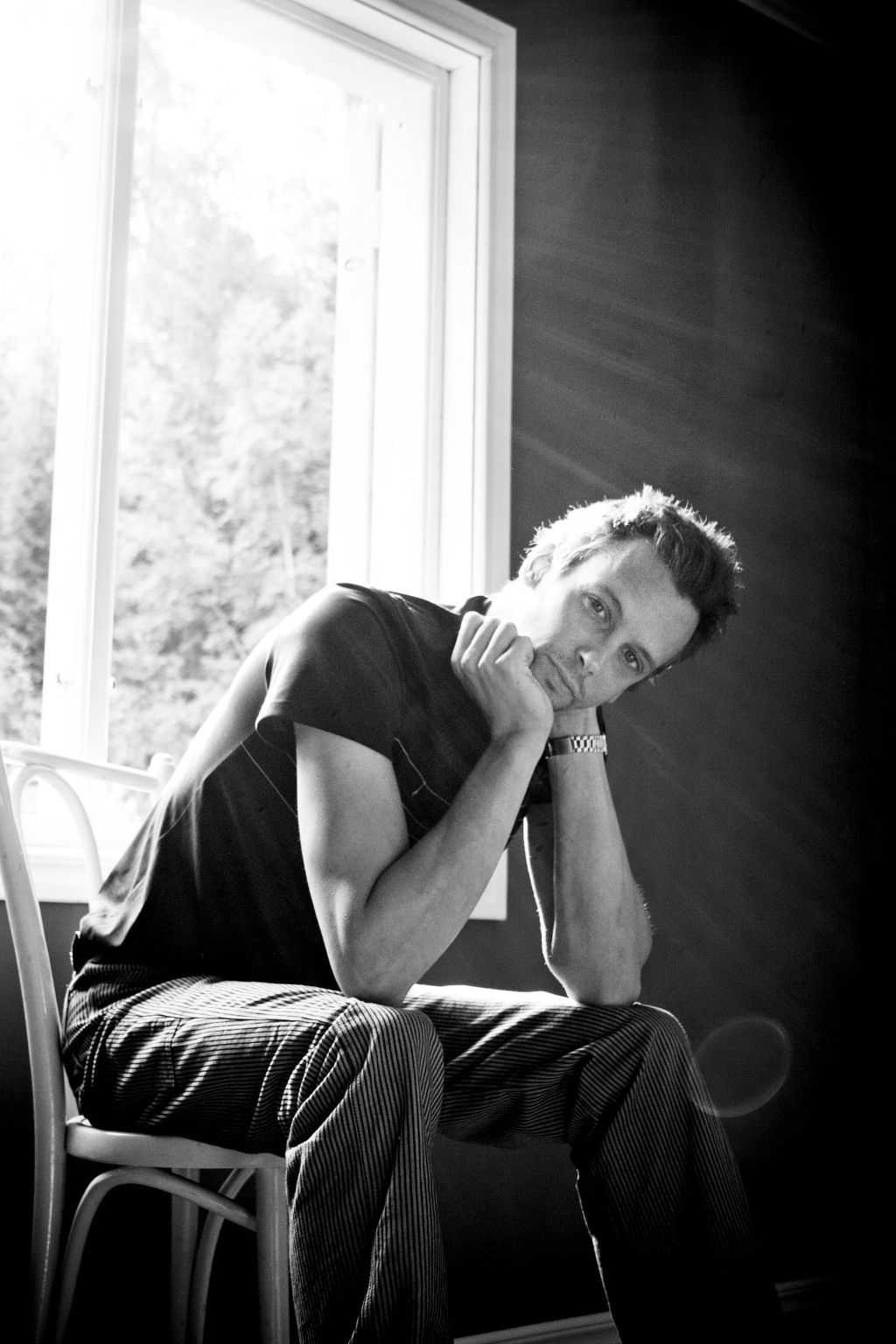 Simon became a house hold name to most people in Sweden after his enormous success with the critically acclaimed TV Series “Don’t Ever Wipe Tears Without Gloves”. An epic story of love and death. Simon’s unique ability to tackle difficult subjects with delicate cinematic precision has awarded him a long career in both television and commercials. He directed the BBC Drama “Life In Squares” in 2015 and he also won an award for a commercial about sausages. Talk about being versatile… He is a perfectionist but also the nicest guy in the world.

Simon Kaijser for The Swedish Union of Tenants
View more