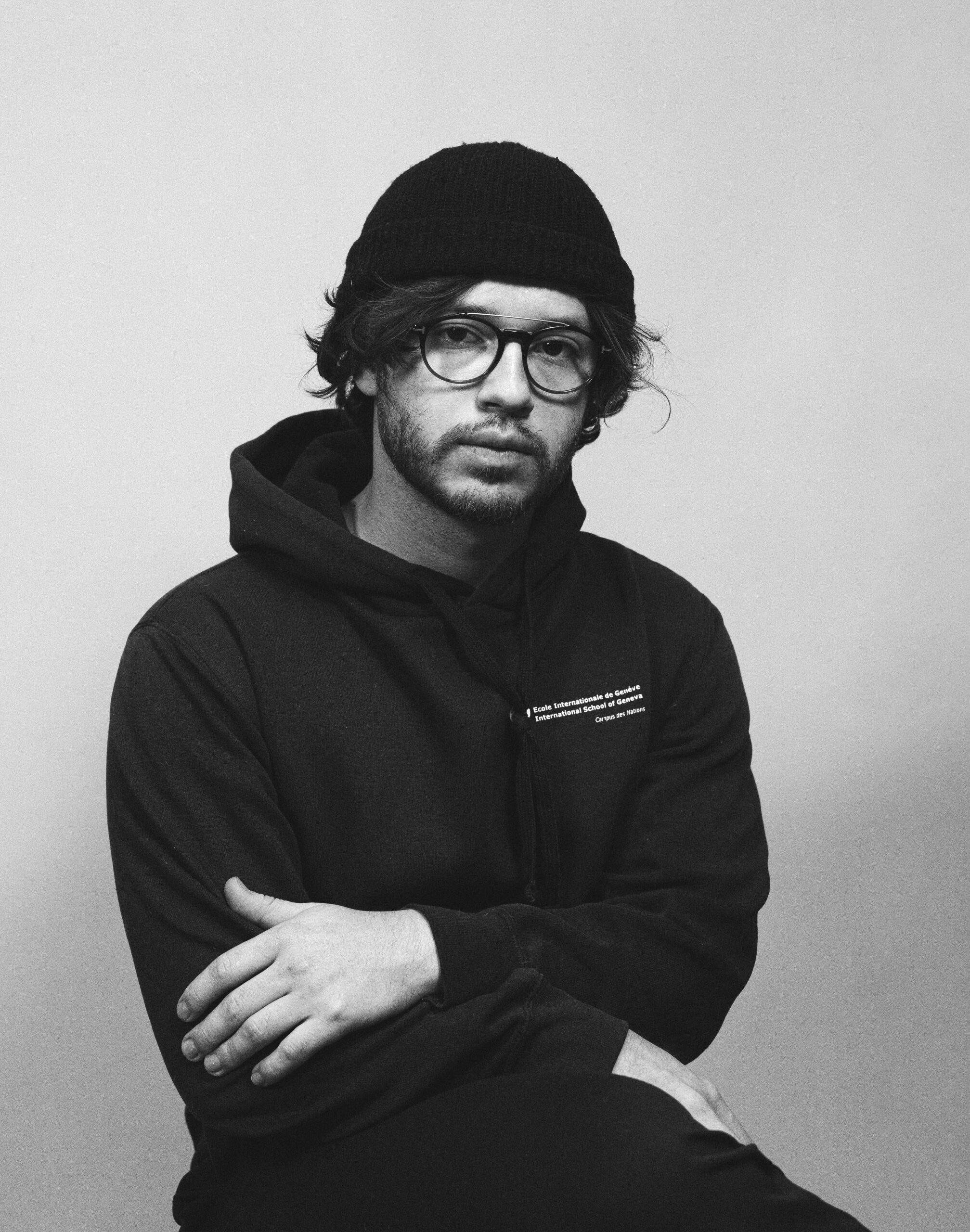 Swedish born Sam Rock started his storytelling journey in the backseat of a Seat Alhambra in 2002 when he received his first LEGO set. Since then the habits of burning money on camera gear has been similar to the spending habits of acquiring LEGO sets back in the day. The more traditional storytelling techniques were gathered in high school film classes at Campus des Nations in Geneva Switzerland, which led to a scholarship at the Savannah College of Art and Design on the coast of southern Georgia, USA. Since his kayaking adventures in the Georgia swamps with gators, Sam enjoys the more peaceful walks with his dog Tor in their neighbourhood in Stockholm.