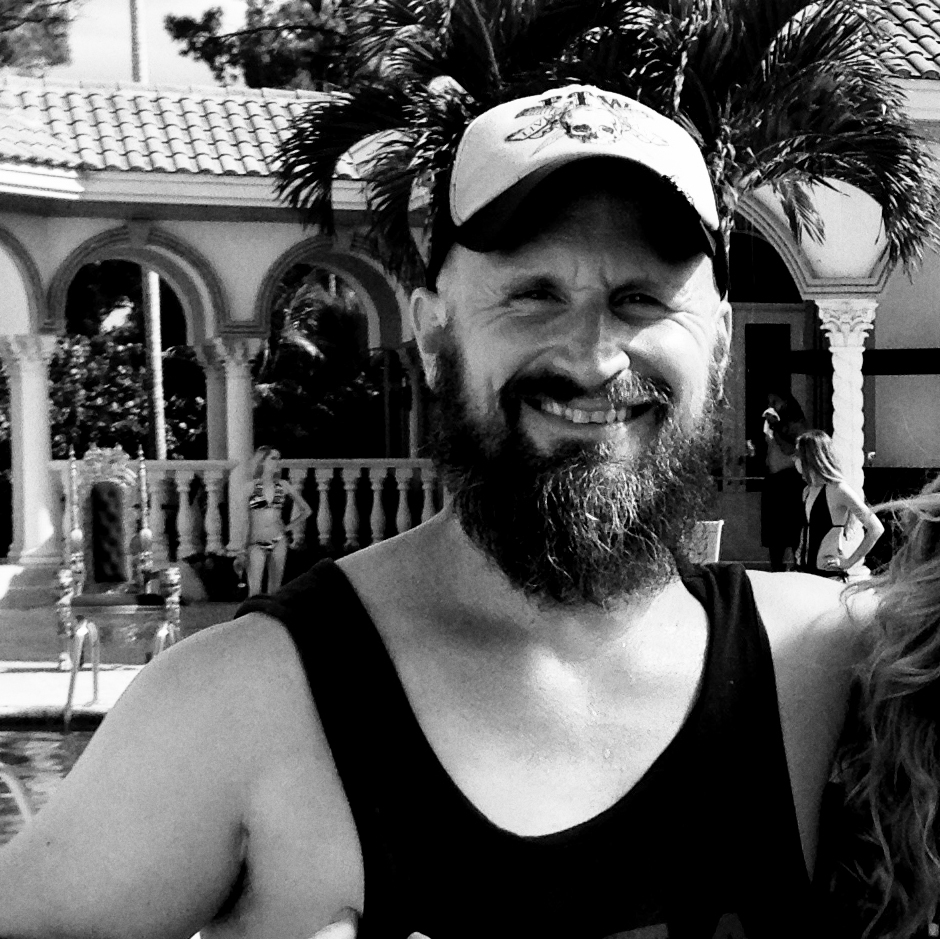 This Norwegian is a man of many talents. Henrik graduated from Westerdals Reklameskole in 1996 and since then he’s been a very busy bee, finding time to spend 14 years as an art director and creative director in Norway, then on to Bates in Singapore and Lowe in Warsaw and if that wasn’t enough, he set up the agency to SMFB (formerly part of the F&B network.). In 2007 he decided it was time to start directing commercials where his motto is to keep the work “grand and funny” and to always deliver something new to every project.  In his spare time Henrik hangs out with his daughter and his dog Paco, a Staffordshire Bullterrier. Don’t mess with Henrik however, he is also into motorbikes and Muy Thai and is currently making a documentary about the notorious Norwegian black metal band Mayhem.