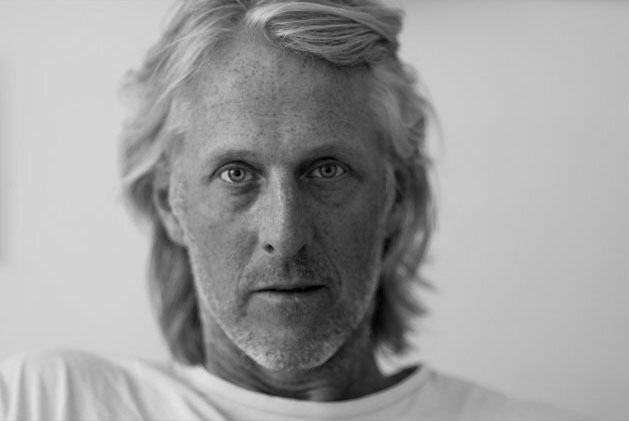 Father of two, and original founder of Social Club, Henrik Lagercrantz is the backbone of the company. His roll as both director and executive producer means he is pretty much always on call but he still finds time for some fly fishing and photography. Having won numerous awards as a director, Henrik’s thirst for knowledge brought him on to the path of executive producer. What Henrik doesn’t know about commercials probably isn’t worth knowing. Oh and also, everybody calls Henrik “Lager” but he is in fact much more of a wine drinker.