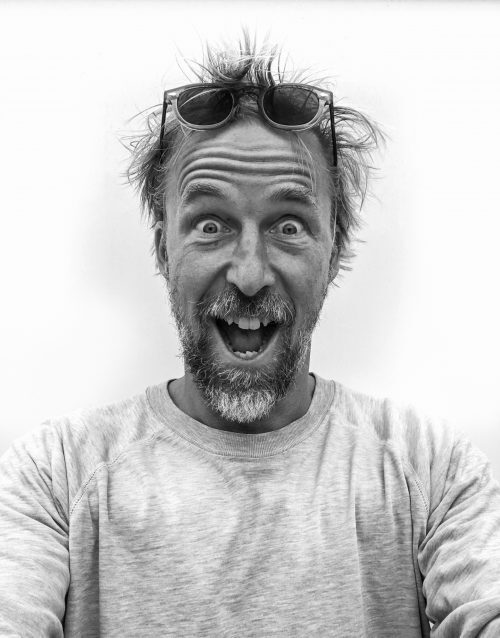 Jesper Ericstam, father of two, is the sports nerd who started his directing career by going across America making a film about Elvis. Growing up in the picturesque town of Falsterbo in the south of Sweden Jesper began to cultivate his creative talent by painting and making Super-8 films at an early age. What seems to define Jesper is his ability to find inspiration wherever he is. His social talent and his interest in people puts him in situations that sooner or later find their way into a script. This mystery of a man is impossible to work out but one thing is for sure, he definitely has the unique ability to discover the extraordinary in seemingly ordinary situations. Whenever he’s not on a shoot, you’ll probably find him in his man-cave located in his garden.

Unionen – What Shall I Do?